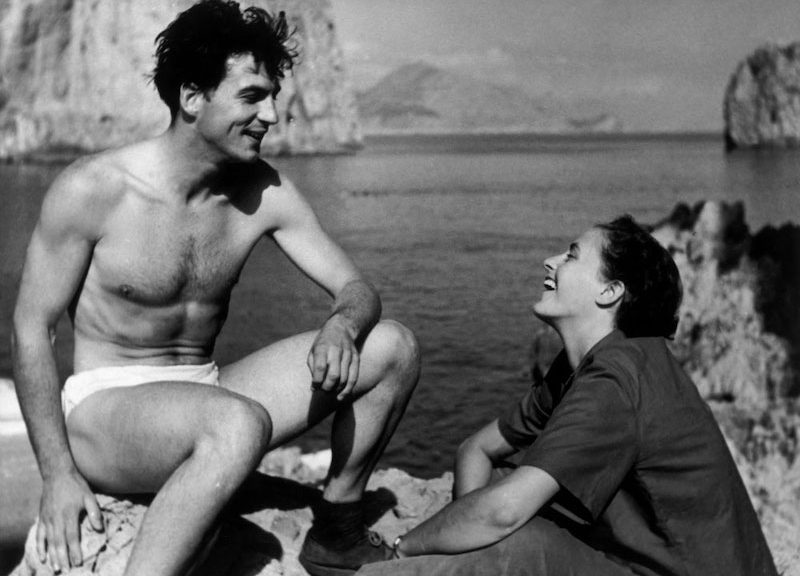 In early 1948, as editor of Heute, a picture magazine published in Munich, I visited Vienna with the purpose of hiring someone to serve as my correspondent there. I chose a young lady with the most frightful hairdo and the brightest, most intelligent eyes I had ever encountered. She turned out to be a good correspondent. A few months later a packet of the most extraordinary pictures arrived on my desk. They depicted a pathetic group of Viennese mothers at a train station searching for their sons who had been taken prisoners of way by the Russians and who were being released at regular intervals at that time. The pictures were so very striking that I picked up the phone, called my Viennese correspondent, and asked if the photographer of these pictures would be available if I came to Vienna.

She said he most certainly would be. I was on the next train for Vienna. That night Inge Morath brought Ernst Haas to my hotel. We sat in the very elegant, empty basement bar of the Bristol Hotel (then occupied by the American Army) talking about photography, philosophy, life and whatever else came to our minds until early in the morning. As I recall we consumed an endless stream of fried shrimps and champagne which was all that was available in the hotel restaurant that night. Ernst worked for Heute from that day until I left the magazine two years later. During that first year I took him and Inge to Paris to meet my friend Bob Capa who, with his year old “association of photographers” he called Magnum, had been providing Heute with the finest pictures available in those days. Ernst was, of course, voted into Magnum, and Inge became a “researcher” for them. She eventually began taking her own pictures as well as writing, and she also became a Magnum member.