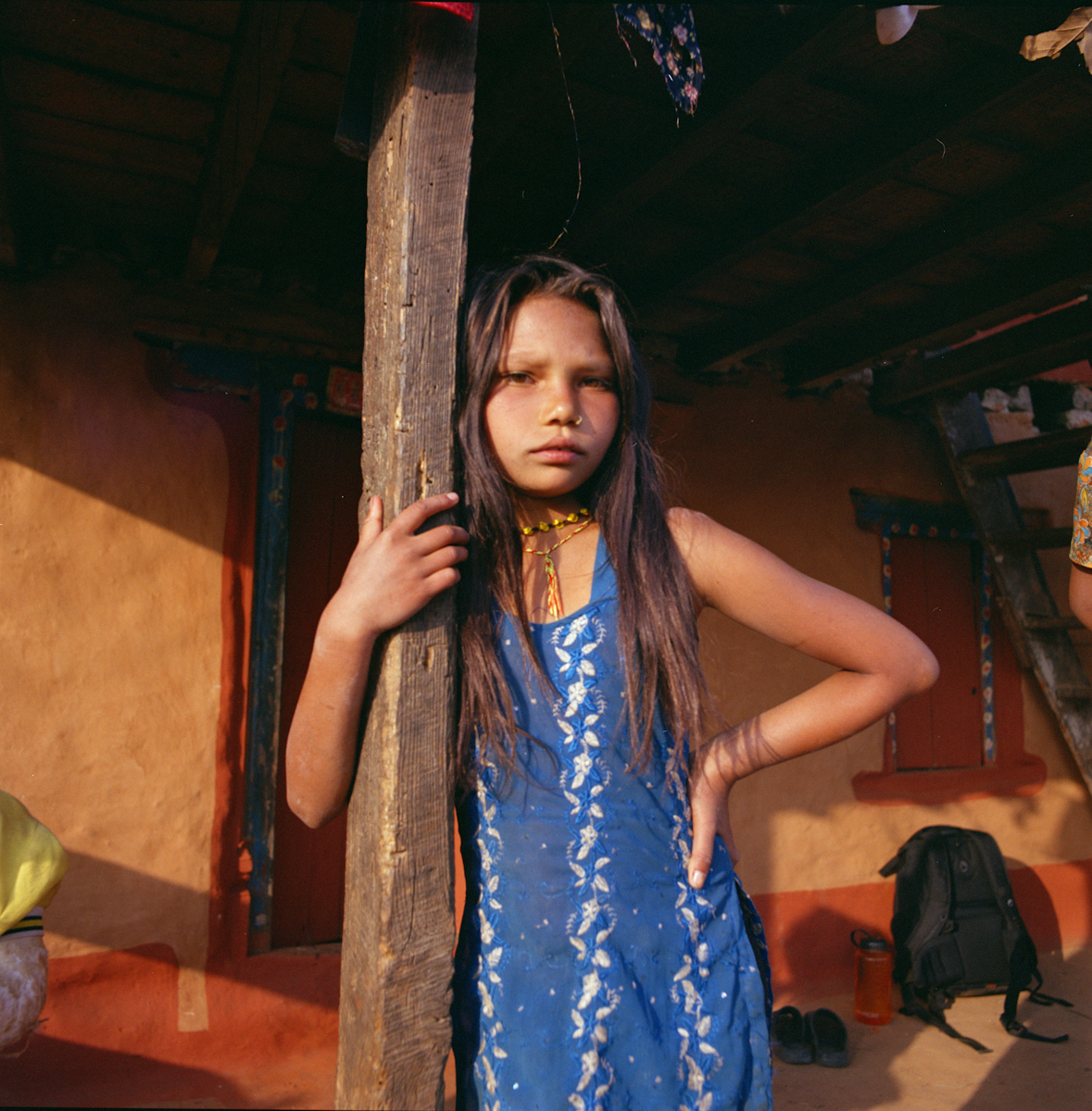 It is said that in Sindhupalchok, Nepal, you can tell which household has sold a daughter, or lost a mother by looking at the rooftops of the villages. The ones with the newer corrugated tin as opposed to the traditional timber and slate indicate that there has been a sacrifice made. A selfless act to try and better the family’s situation. The unaffectionate nickname given to these women who gave their lives is ‘Tin Girls’. Nepal is one of the major source countries for trafficked women in South Asia.

An increasing number of women are being trafficked from Nepal to the middle east to work as domestic slaves. They are recruited by ‘agencies’ who promise an escape from the hardship they often face at home. Few are lucky and manage to make a meagre wage to send back home but most have their passports visas and belongings stripped from them on arrival and are forced into slavery. Most only return when they have become to sick to work because of exhaustion, pregnancy or STIs contracted through rape. These women are often overworked, routinely beaten, raped and tortured.

Despite this many of the women I talked to were preparing to leave to work again, they told me they had no choice. They wanted to go in the hope that this time they would be able to provide for their families so that their families would not have to endure the same hardship and the children could have an education and a better chance in life. I travelled to Sindupalchowk in North-eastern Nepal, an area that is particularly heavily affected by human trafficking. During my time in Nepal, I stayed with the families of survivors of trafficking. I photographed and recorded interviews with a number of women who were willing to share their stories. Sharing their stories is important to these women as they hope it will help not only to break the social stigma surrounding trafficking but also prevent it from happening to others. I hope that my photographs reflect the respect and admiration I have for these women and their family’s.