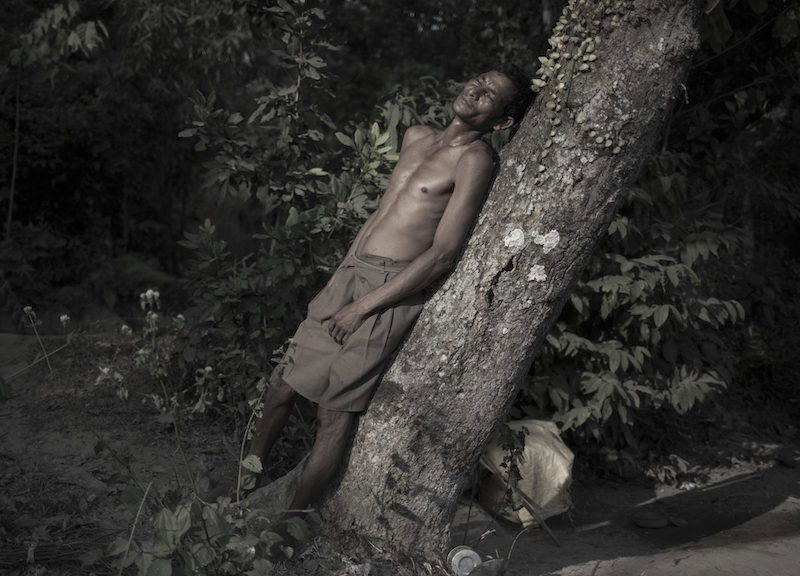 Tea gardens of Sylhet, Bangladesh – A plantation where mass human labor is used in manufacturing tea for different international and local brands. An industry where the workers work from 7 to 5 every day with just one little break of 30 mins during their all day long work hours where they get paid as little as USD 0.88 (BDT 69) at the end of the day. The wages are their only earnings to feed their families whereas this tea is being exported worldwide to relieve the stress of the mass depicting the manufacturing plantation as an industry where human slavery prevails. END_OF_DOCUMENT_TOKEN_TO_BE_REPLACED 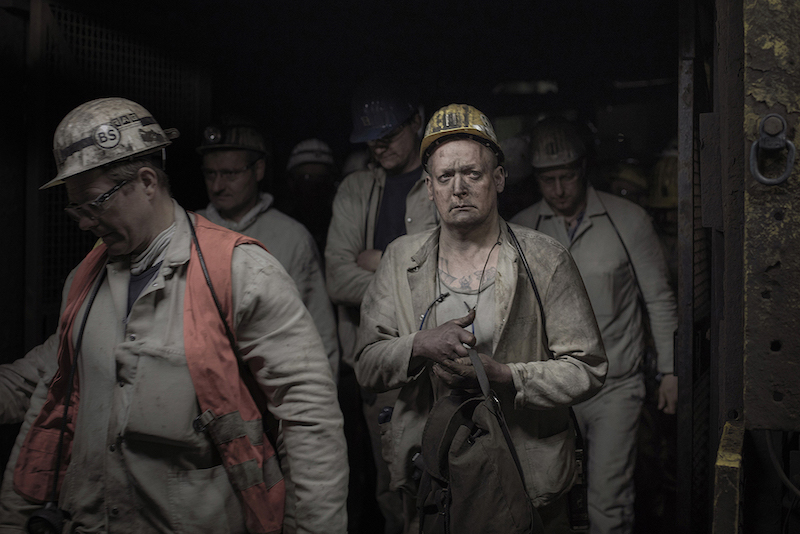 Coal mining enabled Germany‘s participation in the industrial revolution and contributed to the German “Wirtschaftswunder after World War II; resulting in the development of today‘s key industries. That is all history. Prosper Haniel, the last remaining colliery, closed in 2018.

Coal mining had once attracted countless people from all over Germany, as well as migrant workers from Turkey, Greece and Poland, all with the hope of a better life.

The elderly men are marked by decades of hard work. Broken knees, herniated discs and black lung are the typical symptoms. In the worst case, the inhaled coal dustpan lead to the malignant form of the silicosis.

Fortunately, the once widespread miner‘s disease has become much rarer. But this doesn’t erase the memories seeing elderly individuals, sitting by the open window, gasping for breath. If the cancer killed one of them, he was gone from the window – that‘s where the German phrase comes from.

Nobody will mourn the overexploitation of man and nature when the last colliery closes. But the warmth of the miners, their traditions and the very special identity of this region: this will be missed. 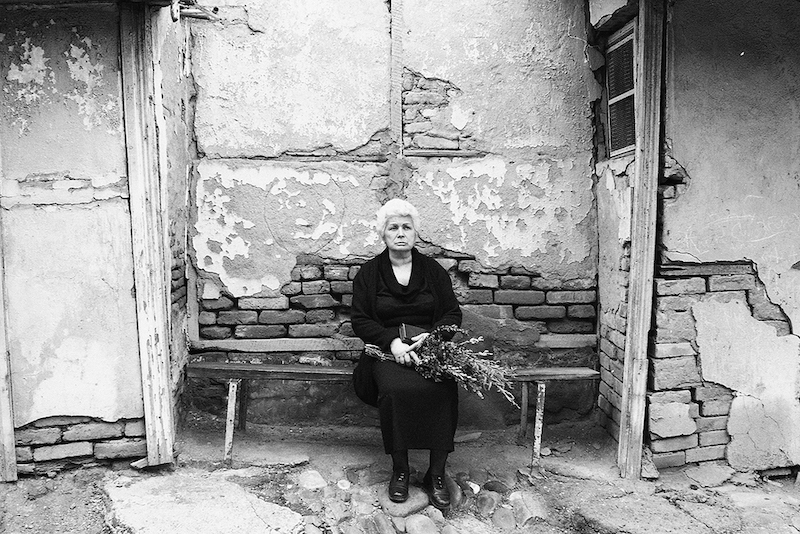 Lilit Matevosyan (Russia): I had left my home early in the morning

For several years my study has been the history of my family: from generations that lived in the XIX century to our time. By making this project, I began to realize how a small story of one family, could be the history of millions of others. My stories will be divided into heads of key events of the family history. They had began with the territories of Turkey, where my ancestors lived and fled before the genocide and had continued on the lands of Georgia and Armenia. Personal stories are intertwined with events occurring on the territory of the post-Soviet space. One of the key chapter will be the earthquake in Armenia in 1988. My family was at the epicenter of events and witnessed the last of this tragedy. Next will be a difficult time for perestroika and our moving to Sakhalin Island, Russia – this is the era of the ‘90s. It is important for me to render again in these places, to return and to experience these events anew. This project will have completely different visual forms: from black and white photography, working with the archive, working with color and collage.

From young age I was deeply interested in the history of my family. Living with my father, I heard stories about the place of my birth, relatives and names. They seemed to be a source of answers to my questions about family life. Anyway all that I had in the past determines what I have now. I felt that I had to find out everything, but in this case I must see it by myself.

In search of clues and answers on my 25th birthday, I went to Tbilisi – to the house where I was born. Then my adventure of the past began. Only being there I could feel the world that existed before me. The charm of something very familiar and native accompanied me after every walk around the city. The absence of external borders between people – is what I encountered in my trips through Georgia. The revelation that the family can be outside the family, behind the every house’s door. 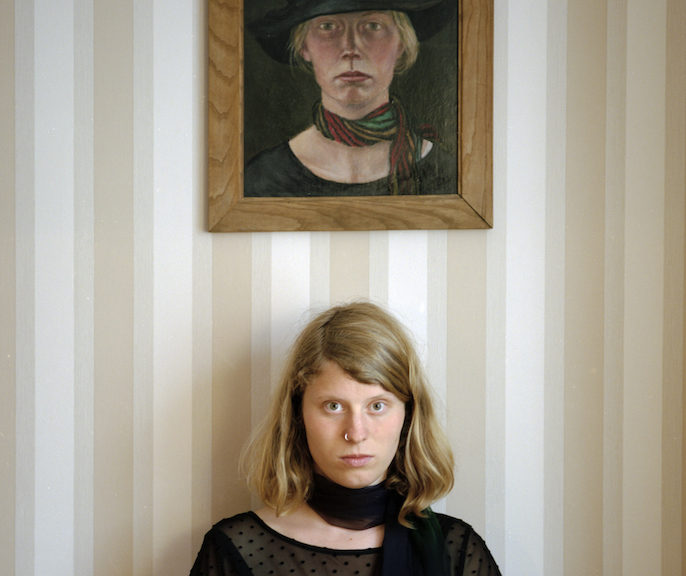 There is always a need to feel that you belong to somewhere or a desire to feel that you are part of something bigger than your self. (At least I always had that feeling, because that is the way that my parents taught me to see the world.) I’m Citlali, a yalaltec woman born and raised outside Yalalag but always in touch with my zapotec culture.

Since I began photographing I have documented yalaltec culture. I’ve collected vernacular photos of my family in an attempt to connect and better understand our identity and worldview. I’m trying to weave a net in order to talk about my ancestral zapotec history – from our family perspective. I truly think there is no lineal story, but it is really important to be able to see all angles to appreciate different points of view. In order to appreciate cultures from a meaningful place, especially native cultures, we need to have the chance to talk about ourselves and been seen from our own human stories.

The present selection of images are part of my project called Ben’n Yalhalhj which means from Zapotec Language “I’m from Yalalag”. It is a universe of images collected and sometimes intervened over the last 8 years. 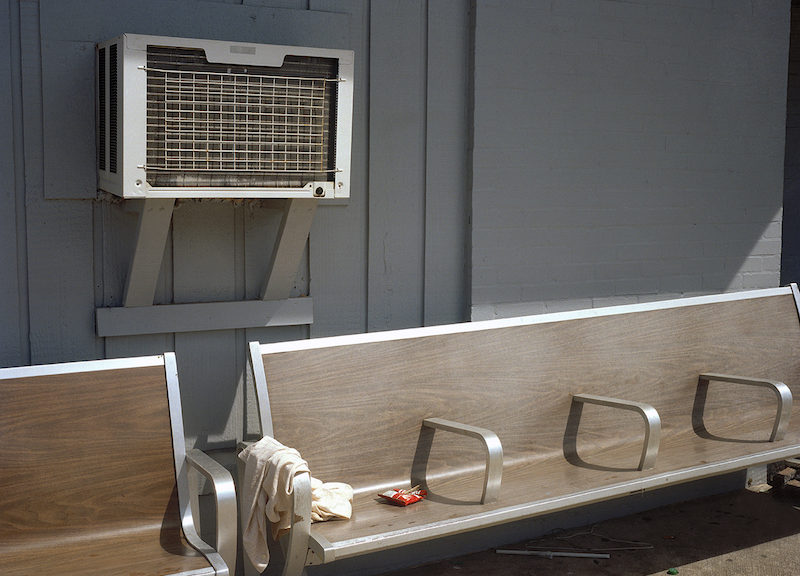 Huntsville, Texas is a prison town with 11 different prison units of varying degrees of security. The industry is one of the most prominent in the town both geographically and economically. The Walls Unit is the oldest prison in the state,which includes the currently active execution chamber. The Walls unit (the biggest unit in Huntsville) also serves as a regional release center for the state meaning many men are bussed in from other parts of Texas to be released.

On average there are 100 to 150 releases a day Monday through Friday. If the individual doesn’t have a family member picking them up they walk a block away to a designated Greyhound bus station and wait for their ride out of town. They can be easily identified in the town because they are wearing church donated clothes, often reffered to as “clown clothes” and have their belongings typically in red onion bags.

I have been going to this bus stop and photographing men interested in sharing their stories with me. I take their portrait on film, and then two polaroids, one for me and one for them to take with them making it more of an exchange. I was the most curious about this particular couple of hours while they wait for their bus to come to take them to the next phase of their lives. In particular, I wanted to begin to photographically explore the liminality of these few hours, and to question their sense of identity, and the meaning of freedom especially with a high recidivism state rate. 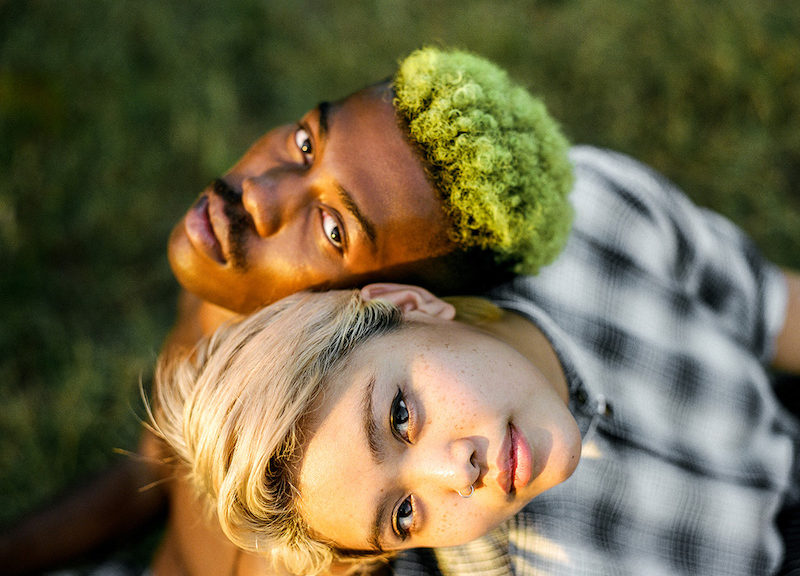 I grew up in a religious household in a small southern town. My mother was raised in the Sanctified Holy Church and my father was raised Southern Baptist. As a result of the strict beliefs I had been taught since birth, I did not feel comfortable coming out as queer until I was 21 years old.

For the majority of my life, I was unsure where I belonged in the world. It was difficult to navigate the space I was growing up in because I could not relate to it or understand my place within it. I never felt like my truest, most open self when conforming to the culture and ideologies around me. As I came to terms with my own identity, the photo series Infinite Tenderness came to fruition.

In 2016, I began exploring the notion of intimacy and identity among the LGBTQ+ community in the American South. These are the people I have met and connected with along the way. Through this work, I am documenting the exploration of one’s body, sexuality, and gender that comes along with growing up and identifying oneself.

My intention is to empower others and create an accepting space for queer kids that grow up in small towns and rural areas. Each individual in this series is dependent on another for support and understanding of their ever-changing identities. This is a visual representation of today’s American youth. 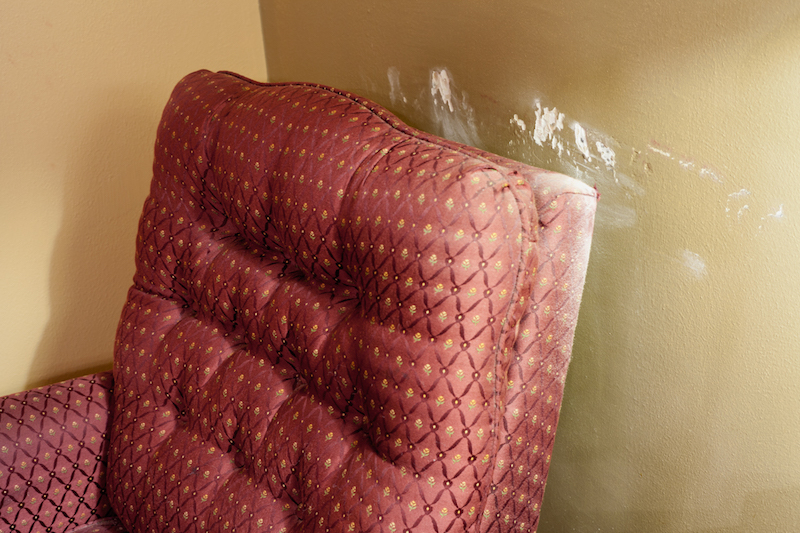 Melissa Spitz (USA): You Have Nothing to Worry About
Inge Morath Award Recipient, 2018

Since 2009, I have been making photographs of my mentally ill, substance-abusing mother. Her diagnoses change frequently—from alcoholism to dissociative identity disorder—and my relationship with her has been fraught with animosity for as long as I can remember. I am fully aware that my mother thrives on being the center of attention and that, at times, our portrait sessions encourage her erratic behavior.

The photographs are simultaneously upsetting and encouraging; honest and theatrical; loving and hateful. By turning the camera toward my mother and my relationship with her, I capture her behavior as an echo of my own emotional response. The images function like an ongoing conversation.

You Have Nothing to Worry About has acted like a mirror for my mother and she attributes seeing the photographs as her reason for seeking help with alcohol abuse. The project’s Instagram @nothing_to_worry_about has spurred a community of mothers and daughters discussing addiction and mental health in the home. Today it has over fifty-five thousand followers, who contribute their own stories regularly, 90% of them identify as women.