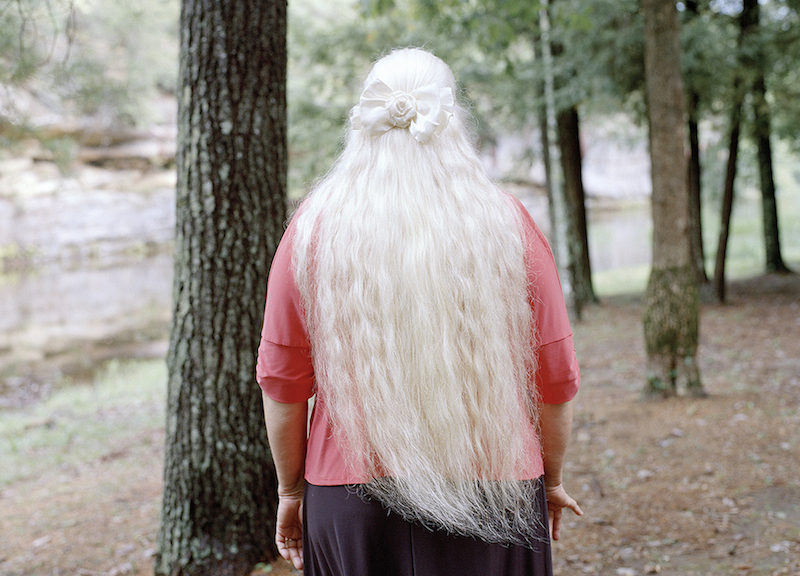 “Down in the valley,
Valley so low
Hang your head over
Hear the wind blow

Down in the valley,
Walking between,
Telling our story
Here’s what it sings.”

– Down in the Valley ballad, as collected by Carl Sandburg and published in The American Songbag, 1927.

Silent Ballad: Time Sings in the Cumberland Plateau is a quiet look at musical heritage in America’s Appalachian region. Old-time musical traditions, faith, and story-telling all inform this portrait of place. Reflective, mysterious moments of pause punctuate portraits of the musicians and artists themselves, highlighting the vacuum of time and space that separate these songs as they ring out in a rural, mountainous landscape.

These photographs were made along the serpentine mountain roads between Signal Mountain and Cumberland Gap, tracing the Cumberland Trail corridor in East Tennessee. They detail my own exploration of the region as I listened to its sounds and considered how they might translate to visual imagery. I’m still out somewhere on one of those roads – and I’m still listening.

Alongside my own photographic inquiry, I simultaneously produce audio and video recordings of the musicians pictured while looking at them in the silence of the photograph. Finally, this work continuously returns to the landscape. I seek to relate the ballads ringing out in the hollows to those spaces themselves.